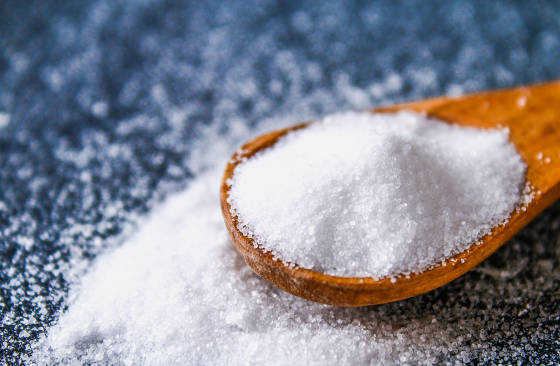 This article will analyze the sodium cyanide market situation from the following 3 aspects. 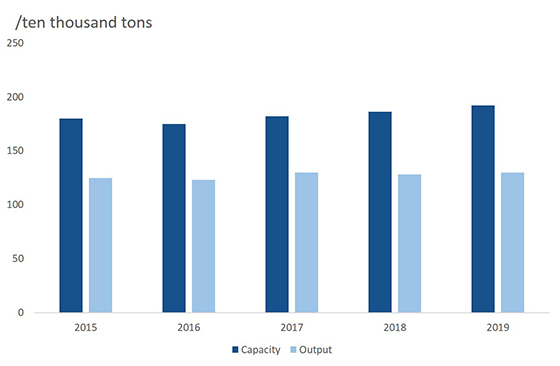 Sodium Cyanideglobal Production From 2015 to 2019

In summary, the main driving factor for the future market growth of sodium cyanide is the continuous development of the downstream precious metal smelting industry. At present, there are still a large number of gold and other precious metal deposits to be mined around the world. With the continuous advancement of exploration technology, there is still a lot of room for the production of gold and other precious metals to rise. In addition, the growth of chemicals, electroplating and other industries is also an important factor driving the growth of the sodium cyanide market.

From a policy point of view, due to environmental pressures, many countries have begun to introduce policies to restrict the use of sodium cyanide, and low-toxic gold leaching chemicals will have a certain impact on the sodium cyanide market.

If you have other opinions on the content of this article or want to learn about low-toxic gold dressing reagent, you can consult the online customer service or submit a message, and we will contact you as soon as possible!