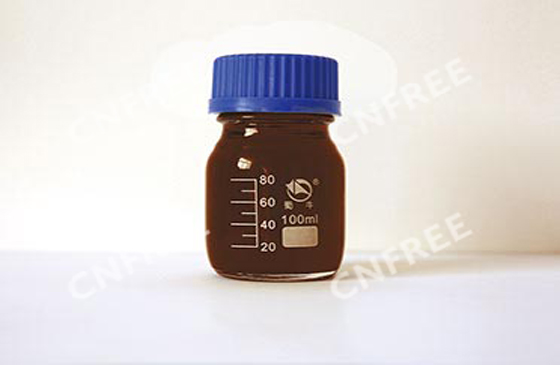 When the oxidized zinc ore is floated with an amine collector, it is difficult to separate the gangue minerals mainly composed of zinc oxide and calcium magnesium carbonate. At the same time, the presence of ore slime also affects the flotation using amine collectors. Therefore, adding targeted inhibitors of gangue mineral during flotation can increase the recovery rate of oxidized zinc ore.

Ammonium sulfate activates the flotation of oxidized zinc ore using xanthate and increases its flotation recovery rate. Salicylaldoxime, a-benzoin and ortho-hydroxybenzoic acid have an activation effect on flotation of calamine.

For example, the results of dispersion and flocculation behavior of fine-grain (-0.020mm) smithsonite, quartz and its mixed ore (1:4) show that at pH=7, using sodium humate and tannin extract as dispersants and 2PAM30 (hydrolyzed polyacrylamide) as selective flocculant. The flocculant is adsorbed on the surface of the smithsonite by chelation, flocculates the smithsonite, and does not flocculate the quartz, thus abtaining a better separation effect.